Hyderabad: Fishin, a world-renowned company in import of Tilapia fish, is investing Rs.1, 000 crore in Telangana for setting up the largest freshwater aquaculture project in the world.

The company will be setting up the project near Mid Manair reservoir, Rajanna Sircilla district.

This announcement was made by the company Chairman and CEO Manish Kumar after his meeting with Industries Minister KT Rama Rao at San Jose on Thursday. 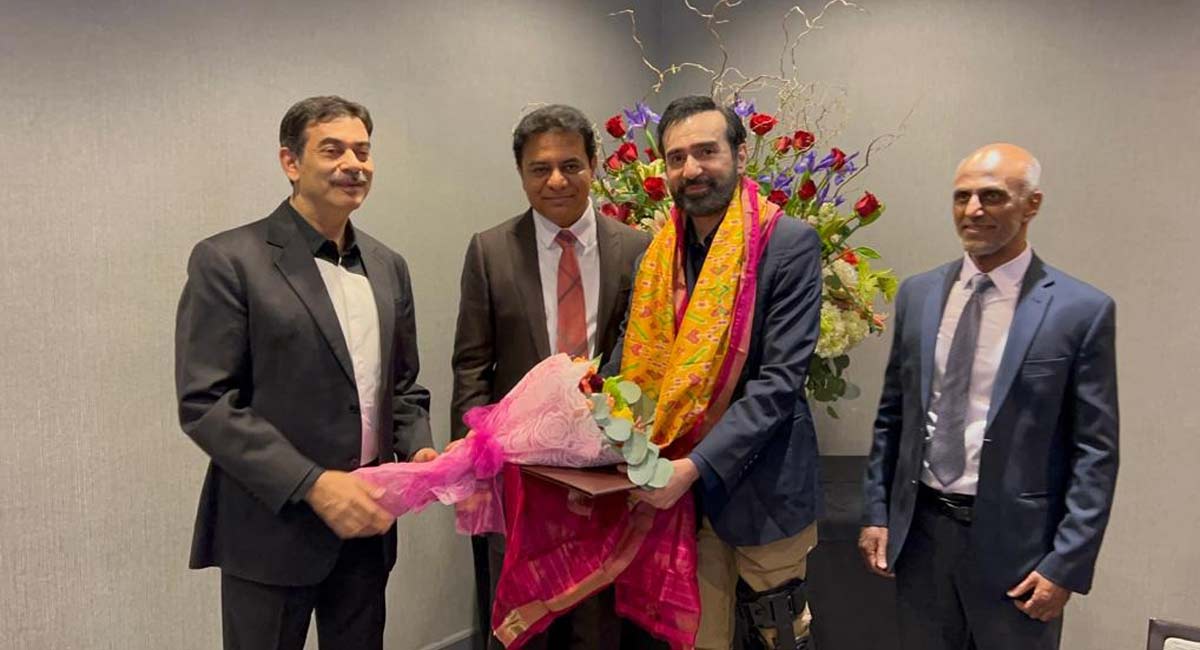 “This project will be the largest freshwater aquaculture project in the world,” said Manish Kumar, who is son of Padma Bhushan awardee Siva K. Kumar.

Minister KT Rama Rao thanked the team of Fishin’ for choosing Telangana as their investment destination. He assured that the State government would extend all cooperation to the company.

He said that the Telangana Government’s investment in Agriculture and Irrigation sectors was bearing fruit. The State was witnessing a second Green Revolution and a Blue Revolution, he informed.

The Industries Minister appealed to the Fishin’ firm to give preference to the local fishermen community and Mid Manair Project displaced households while hiring.

Now you can get handpicked stories from Telangana Today on Telegram everyday. Click the link to subscribe.

‘We have transformed the agriculture sector’

An aromatic tomato could be looming – a la heirloom varieties, say scientists

How do I invest in Net Zero? Six decarbonisation fund and trust tips