WAUSEON – The 2022 inductees to the Fulton County Agricultural Hall of Fame were recently announced by the Ohio State University Extension Office and Hall of Fame selection committee.

The purpose of the Hall of Fame is to recognize selected farmers or agribusiness leaders from our county who have committed over 25 years or more of service to the agricultural industry in our county, state, or region.

Since 1983, there have been 40 classes totaling 160 honorees that have been inducted into the Fulton County Agricultural Hall of Fame. Inductees were selected by the Hall of Fame Committee in August after all applications have been reviewed.

This year’s inductees were announced at a ceremony on Monday, August 22nd at St Casper’s Catholic Church in Wauseon. The inductees will have a permanent plaque hung in their honor at the Fulton County Fairgrounds.

Each honoree will receive an identical plaque for their home, thanks to the 2021 James & Hazel Figy. 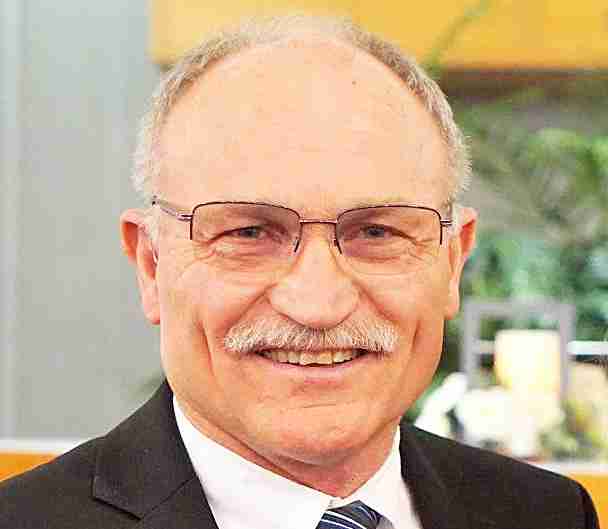 Nathan Andre is a lifelong farmer and agricultural leader from Dover Township, just North of Wauseon. Nate’s passion for agriculture began in the 1970’s in 4-H, FFA, and OSU’s College of Agriculture, and today, he continues to be an innovator, youth mentor and advocate for local, state, and American agriculture.

After high school, Nate earned the American FFA Degree in 1979 and graduated from Ohio State in 1982 with degrees in Ag Mechanical Systems and Agricultural Education.

In that same year, Nate and his brother, Paul, had an opportunity to buy out their father’s grain farming operation. That farm has continued to grow and through the years has served as a research site for various manufacturers and OSU Extension research.

Nate’s innovative ideas have led him to fabricate farm equipment for ridge-till, no-till, twin-row, and controlled traffic farming.  In the 1980’s, he began to custom haul manure for local farmers, and he has continued to grow that portion of the operation today. He has helped many local farmers better incorporate manure into their systems.

In addition to receiving and mechanically de-packaging food waste, the facility also receives livestock manure and yard waste to make a dry, nutrient-dense fertilizer to be spread back on the field.

As of today, the compost facility provides 80% of the farms crop nutrient needs, a great demonstration of sustainability.

Perhaps Nate’s greatest contribution to agriculture in our community is through his leadership and advocacy. He has held numerous leadership roles in Farm Bureau, Fulton S.W.C.D. and OSU’s Council of Agricultural Research, Extension and Teaching.

He has made dozens of trips to Columbus and Washington DC on behalf of agriculture and has an ‘open door’ for community tours and elected official visits at his farm. He is a Wauseon FFA Agribusiness Co-op site and Fulton County Fair volunteer.

Two decades ago, he helped establish the Ohio Compost Association and regularly helps with state and national nutrient management tours.

In the community, he is an active member at North Clinton Church and as a 4-H advisor. To this day, Nate continues to mentor young people interested in agriculture. 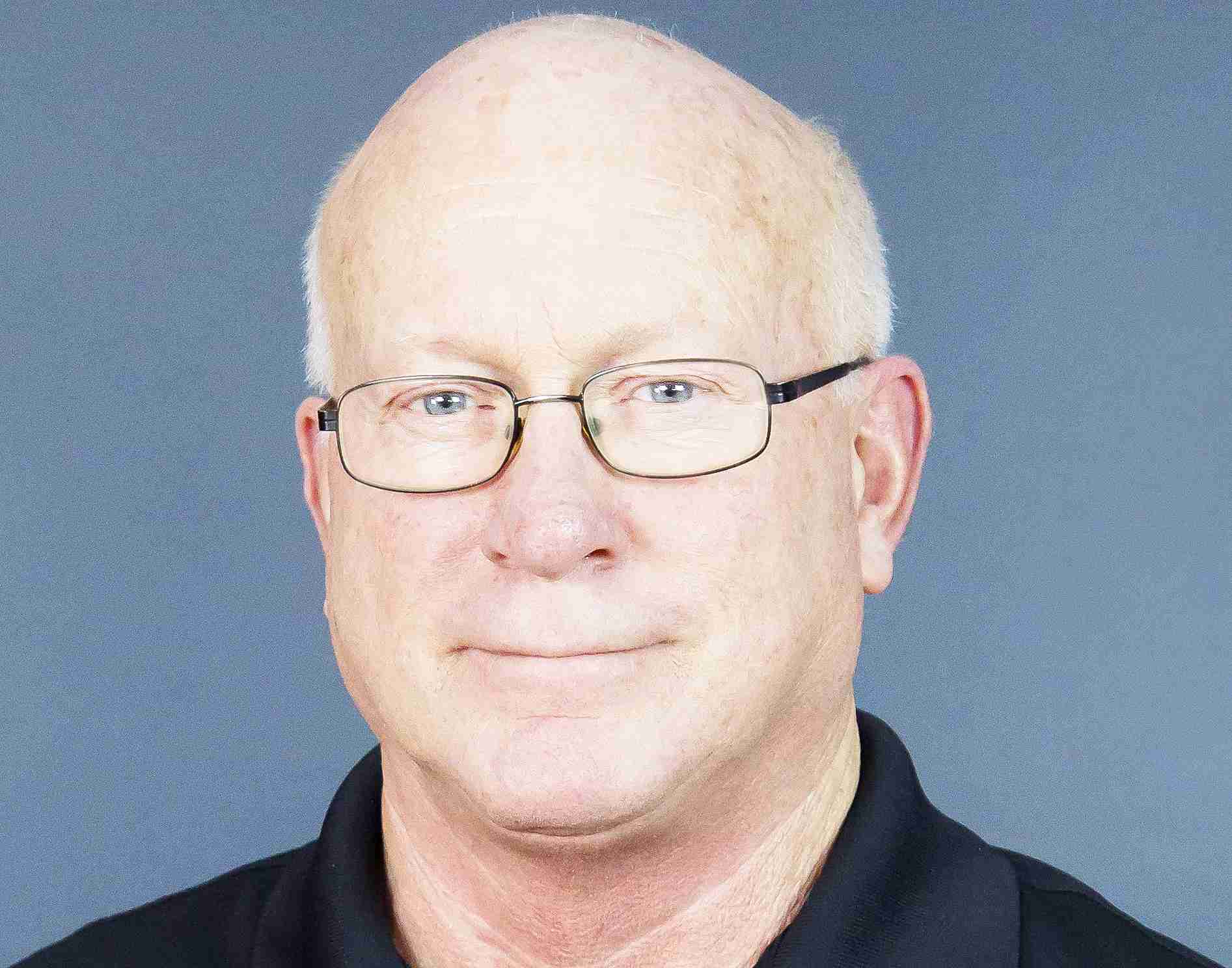 Bill Copeland has been an agricultural leader in Fulton County helping farmers understand and use precision agriculture since computerized technology and data arrived at the farm in the 1990’s.

Bill was the founder of his own business, Precision Ag Services, which has provided agronomy and precision agriculture consulting services to farmers in Northwest Ohio and Southeast Michigan.

In addition to his service to farmers, Bill is being inducted into the Hall of Fame for his lifelong involvement in the local equine industry and because of his 35 years as 4-H horse advisor.

Bill began his agronomy career at Smith-Douglass Fertilizer Company in Delta/Morenci and Britton, Michigan. As manager at the Morenci location, he was one of the early adopters of grid soil sampling and nutrient management programs that focused on service, technology, and right rate.

When Bill began his independent consulting business in Wauseon later in his career, he quickly built on his prescriptive soil sampling approach by helping farmers add technology to improve planter performance, fertilizer management and even variable rate application of livestock waste.

He was ahead of many consultants in encouraging farmers to be early adopters of yield monitors, GPS autosteer and variable rate seed and fertilizer application.

At his passing, his customers and service acres stretched from Northwest Ohio, Southeast Michigan, and Northern Indiana.

He was the first precision agriculture consultant to coin the phrase “Making technology pay on your farm”. Bill was always active in OSU Extension Corn & Soybean Days and Precision Ag Field Day.

In the mid-1990’s Bill was part of progressive group of bi-state farmers and consultants who started the Michigan Center For Excellence, held annually in Lenawee County, Michigan to this day.

His research and influence have helped farmers apply nutrients with the right rate at the right time, leading to great yields and improved profits.

One of his last projects was developing manure application prescriptions based on soil phosphorus zones, taking livestock farmers to a new level of environmental stewardship.

Bill was very active in the community outside of the agronomy and precision agriculture world. Since the 1990’s, Bill has been an advisor in the Fulton County Silver Saddles 4-H Club.

Bill advocated for a new covered outdoor riding arena at the county fair and helped with construction. To many 4-H youth, he was considered “the gatekeeper” who checked horses in prior to entering the arena.

He offered horse boarding and riding lessons at his arena in Wauseon, where he provided instruction on showmanship, horsemanship, English and Western Pleasure, and English Equestrian.

His quality care of horses was second to none. Bill and his wife Debra lived outside of Wauseon in Pike Township until his passing in 2020. 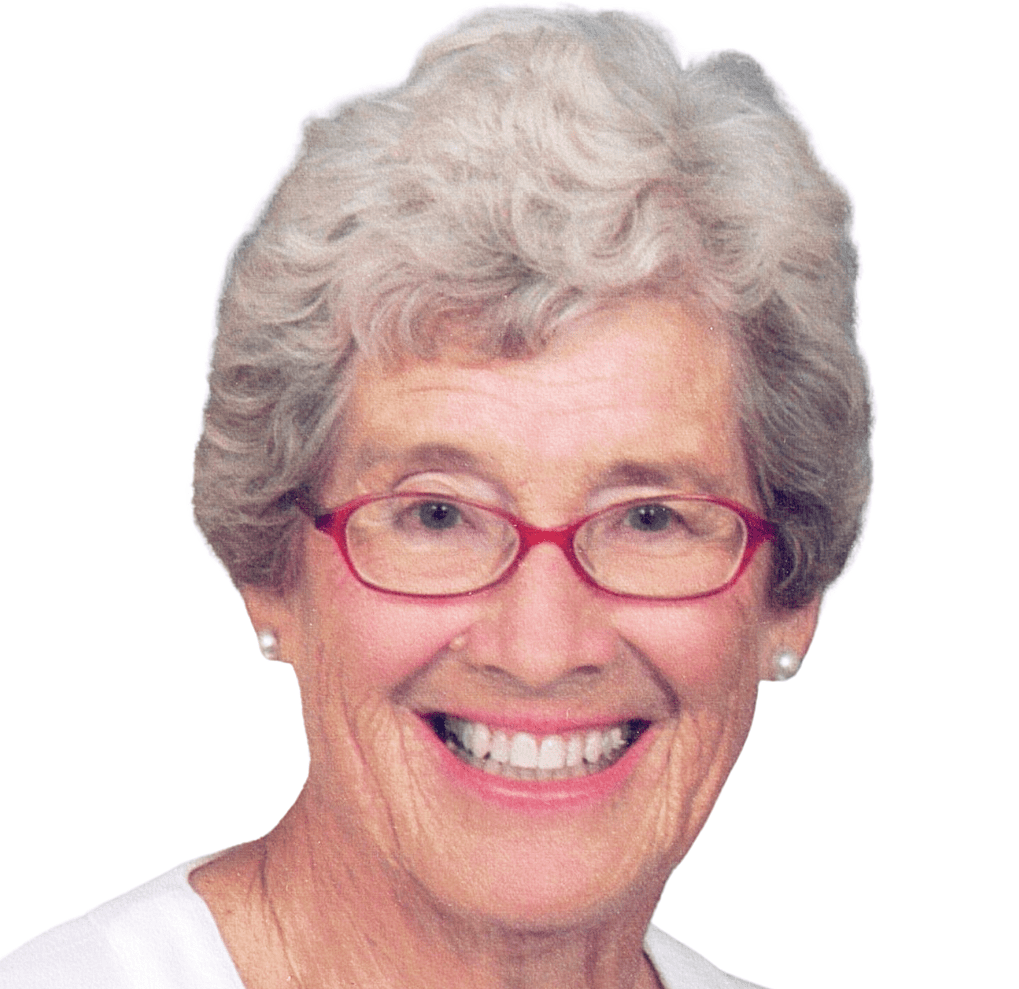 Sylvia Kreuz farmed for over 60 years in rural Metamora raising grain, strawberries, vegetables, and processing tomatoes, peppers and pickles for market in Fulton County and the surrounding areas.

Sylvia was raised on a family farm and continued to farm with her husband Raymond.  She managed the produce crops while Raymond managed the field crops.

Sylvia’s efforts on the farm began with starting crops in the greenhouse, then tending them in the field and finished by direct marketing at local farmers’ markets and roadside stands.

She was one of the first Fulton County farmers to be a member of the Toledo Farmers’ Market Association, and the family farm continues to sell there today.

Sylvia often hired local youth to work on the family farm.  This was an opportunity to get to know the youth but also impress upon them the value of a dollar earned by hard work.

She had a way of making farm work fun but did not put up with “funny business” in the field.

At the Fulton County Fair, Sylvia was an active volunteer in the Arts & Crafts Building and by volunteering for Farm Bureau events. Each year she would also make multiple entries into the Agriculture Building by selecting her best produce to exhibit to the public.

In the community, Sylvia was very active in St. Marys-Holy Trinity Catholic Church and School. She landscaped the church with annuals and perennials she grew on the farm and assisted with the church festival for over 35 years.

She promoted physical fitness to youth by starting the first physical education class and coordinated a 5-school track meet each year.

She was president of Women’s Altar Rosary Society and served on Holy Trinity School Board and Parish Council. In Amboy Township, she served as the Democratic Committee Chairperson and township election board.

Sylvia took pride in teaching her six children and 24 grandchildren about the farm while demonstrating service to the community. Sylvia passed from this life in 2012.

She will be remembered for having a big heart, lots of energy and a love for her community. 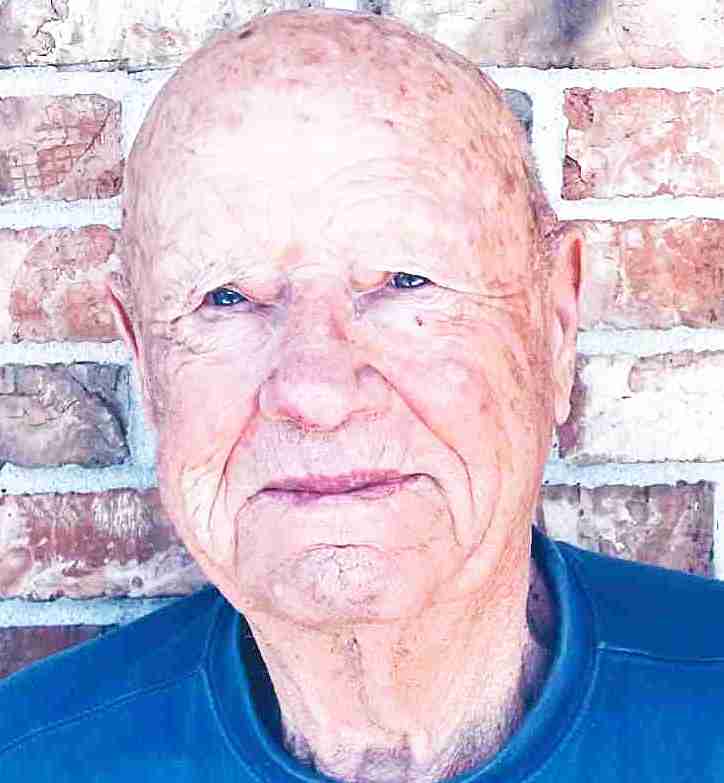 Melvin Nofziger has over 60 years of dedication to the agricultural industry in Fulton County as a farm service provider, trucking company and family farmer.

His neighborly and helpful mindset led him to begin offering these custom farming services for area farmers in the 1960’s.

This year he will complete his 63rd year of production on the family farm. In 1966, Melvin started Nofziger Farm Service with his father and two brothers operating as an IMC Rainbow fertilizer dealer.

By the 1970’s, the business was offering chemical application services through Royster Clark and by using a 40-foot, manual-fold boom and ground drive pump.

In 1992, Melvin bought out G&T Agri-Service in Wauseon, which allowed Nofziger Farm Service to add more equipment and anhydrous ammonia as a nitrogen option to their customers.

Prior to its sale in 2015, Nofziger Farm Service was providing custom application services on 50,000 in Northwest Ohio and Southwest Michigan.

Additionally, in 1999, Melvin started a separate trucking company with his sons to begin dedicating more effort to hauling feed, fertilizer, and grain.

Today, the company’s largest product is wheat middlings destined to feed mills and dairies in the region. Through these businesses, Melvin is known to be dedicated to his customers and committed to helping them follow their crops from seed to harvest.

In the community, Melvin has been a lifelong member of North Clinton Church where he has served on various boards and helped with the youth over the years. Melvin has often helped neighboring farmers with needed equipment or in other tough times.

Melvin and his wife Diane have four children, 11 grandchildren and one great-grandchild, with several working in the agricultural industry today. Melvin is honest, humble, and hardworking with a strong faith in God.

Congratulations to these inductees into the 2022 Fulton County Agricultural Hall of Fame!

As 2022 is the 40th anniversary of the Fulton County Agricultural Hall of Fame, it is newsworthy to highlight that the first class inducted into the hall included Clark Biddle, Wilbur Bruner, Glen Galloway, Dresden Howard, and Ralph Howard.

For pictures of this year’s event and the Ag Hall of Fame application, visit www.fulton.osu.edu and visit the Fulton OSUE Facebook, Twitter and Instagram pages for a brief Hall of Fame video.